A few weeks ago, I was subject to a rather gruelling interrogation from an old friend. “Why should I travel with Extraordinary Africa?” he asked.  Given that we’ve known each other since we were 19, I’d hoped the answer would be obvious.  But then, I probably should’ve known better than to strike up a business conversation with a management consultant. This letter began as an email to him, explaining why Africa’s so wonderful and why I think Extraordinary Africa delivers just that. 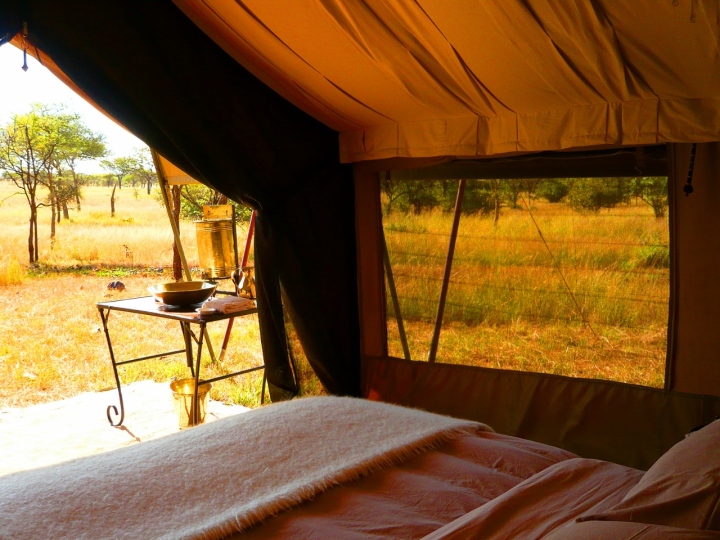 Waking up in the bush

Sundowners after a dusty day

Spotting a Pangolin in Zimbabwe 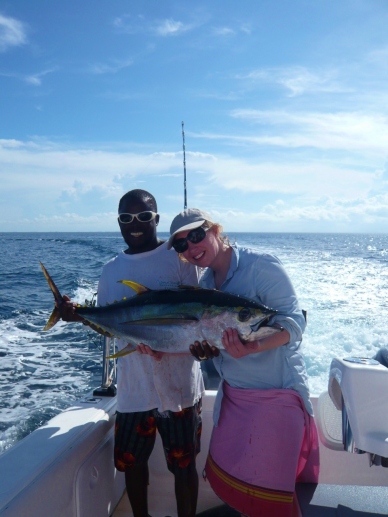 “These are my personal African highlights, so please forgive any lack of professionalism in the photography!

Africa isn’t trendy and it’s rarely “now”. It’s far, far better than that. You might have seen photos of a million ravishing sunsets, but when it’s you perched on the bonnet of your Landrover, sundowner in hand, each quiet moment of peace is uniquely its own. Lions do run across vast, spreading, golden plains, just like the wildlife documentaries show. But when it’s you they’re running towards, the last thing you’re thinking is that it’s some boring cliché that you’ve already seen on TV.  When you see a shooting star- and grab the hand of the person next to you, just because that’s what you do- just try saying it was frankly rather dull and has been done a thousand times before.  Visiting Africa just isn’t like any other holiday.

There are hundreds of companies that organise holidays to Africa. But so many of them churn out the same old templates, that don’t do the continent, or their customers, justice. Because Africa isn’t standard, and because people are never the same, I didn’t want to organise the standard holidays. Sometimes following the rules or logistics makes life cheaper, or easier, but if that’s not what you want, then it’s not what you’ll do.  I want to show you the magic that I feel, in a way that works for you.  The idea behind Extraordinary Africa is to set your soul on fire, make it an utter delight for you to arrange, and leave you dreaming of more.  We hope to leave you charmed and excited, full of enthusiasm before your adventure, and remembering it wistfully afterwards.

Anyway- that’s my vision. I want to show you Africa my way, but whatever else happens, please make sure you go, each corner of it is so utterly wonderful, I couldn’t bear for you to miss out.

View all posts by Alexandra Matts